By Brock Thiessen
Published Aug 25, 2020
At long last, we finally have a premiere date for the hugely anticipated new TV adaptation of Stephen King's The Stand.

Today CBS All Access announced it will premiere the show on December 17. There will be nine episodes in total, with each arriving weekly.

"During the two years we spent making The Stand, we all felt the responsibility of adapting what may be the most beloved work of one of the world's most beloved storytellers, but none of us could have imagined that Stephen King's 40-year-old masterpiece about a global pandemic would come to be so eerily relevant," said showrunner Benjamin Cavell in a statement. "We're honoured to tell this sprawling, epic story, including a new coda that Stephen King has wanted to add for decades. We're so proud of this show and its attempt to find meaning and hope in the most uncertain of times. We can't wait to share it with the world."

King's novel originally arrived in 1978 and tells the frightening tale of how an influenza strain causes an apocalyptic pandemic, with the virus killing more than 99 percent of the world's population. So yes, its story is very appropriate right now.

Down below, you can see a series of newly released images from the show. 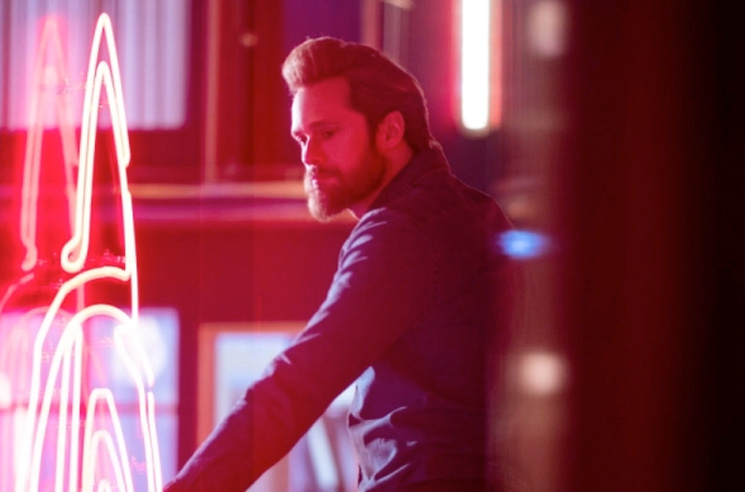 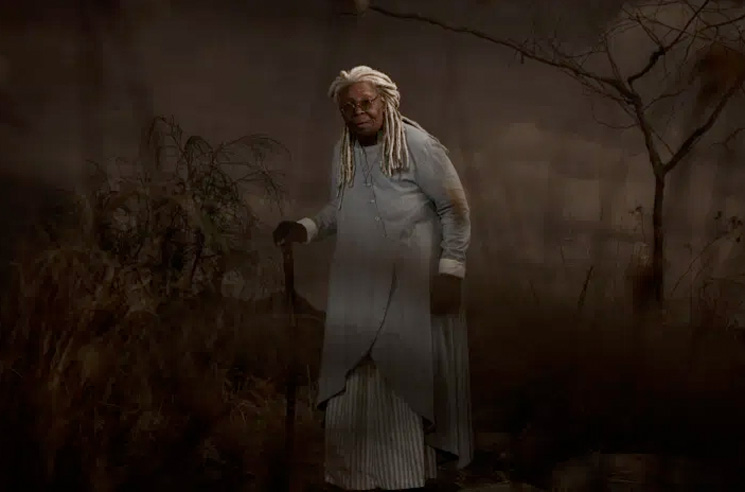 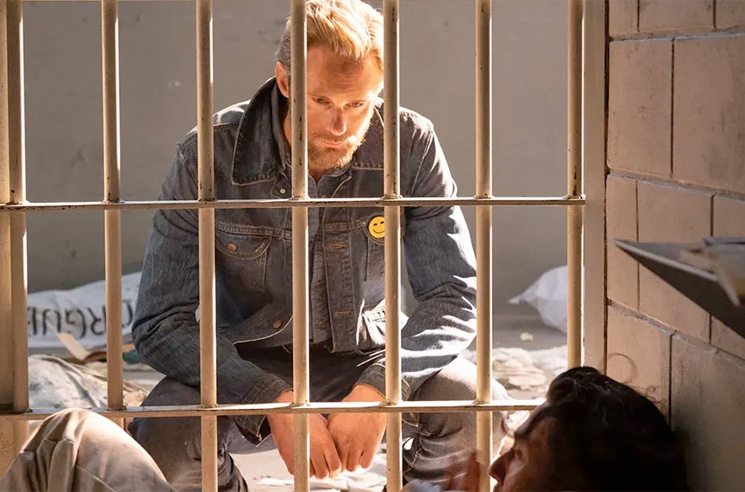 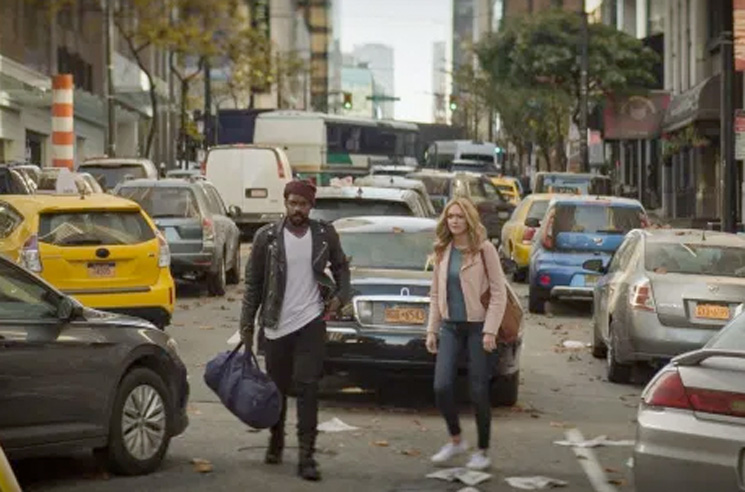