By Calum Slingerland
Published Apr 21, 2020
Calgary's Fairy Tales Queer Film Festival has moved online in response to the coronavirus pandemic, and organizers have now shared the lineup of films set to be screened digitally as part of their 22nd edition.

The festival is inviting viewers to "join the digital flock" from May 14 to 24. Over the ten days, the fest will present 38 films from 14 countries.

Fairy Tales' new digital digs will also offer viewers a space to chat with friends and other audience members through interactive discussions, in addition to Q&A sessions with filmmakers following screenings. 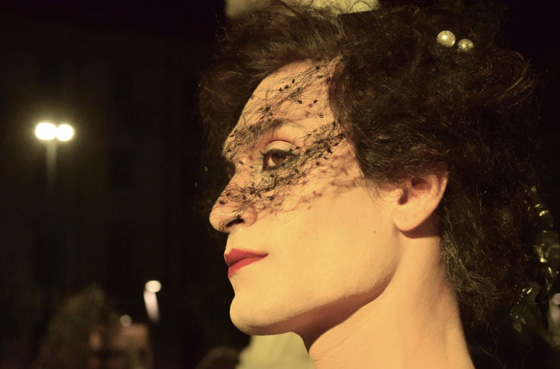 As the festival's website reads, "Storytelling connects us all, dissolves our differences and breaks down barriers, so that we can find aspects of ourselves in others, and of others in ourselves. LGBTQIA2S+ stories are important because visibility matters where ever you are, which is why we are committed to creating and sharing the narratives that shape us."

Fairy Tales' 2020 programming includes LGBTQIA2S+ stories both past and present. Andrea Adriatico's Bitter Years (above photo) centres on the life of Mario Mieli, an activist, intellectual and writer among the leaders of the Italian gay movement of the 1970s.

Turning a lens on our present, Michael Barnett's 2019 documentary Changing the Game (below photo) brings viewers into the lives of three transgender high school athletes, chronicling "both success and fierce resistance in the world of sports" through their individual experiences as athletes and transgender teenagers. 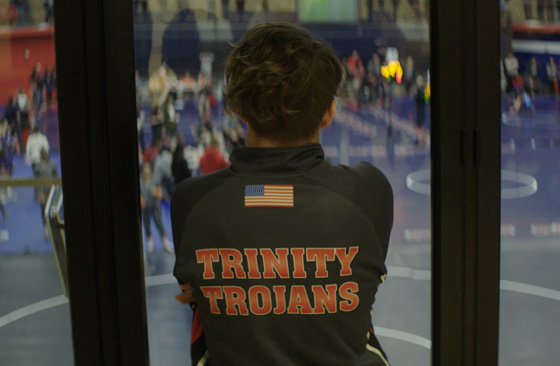 When it comes to Canadian programming, Wesley Reibeling's Sex, Sin & 69 will offer a retrospective look at 1969 legislation to 'decriminalize' homosexuality, told through contemporary voices. Elsewhere, Andrew Moir's Take Me to Prom revisits the titular adolescent milestone through the stories of queer Canadians ranging in age 17 to 88, to tell a story of social change spanning over seven decades.

The CanCon continues with a showcase of five short films from Treaty 7 Film Collective, on top of shorts by directors Kathleen Mullen, Martina Monro and Maximilian Suillerotll.

A complete screening schedule and further festival details can be found here.