By Josiah Hughes
Published Jan 10, 2019
One of Lifetime's movies in its annual holiday content dump was called Christmas Harmony, but the contents within were far from harmonious. In fact, a real-life couple are suing the network after their Christmas family pic was ruthlessly roasted in the flick.

According to TMZ, Setiam and Katherine Allah are suing Lifetime after characters in the movie called them ugly. No, seriously!

At one point in the movie, the female character ingeniously named Harmony posts a random family photo to the wall. Her companion (who was, hopefully, named Chris) says to take the pic down. "They're ugly!" he exclaims.

You can see a screenshot of the scene below.

The Allahs said they only sent approximately 50 copies of their group photo to close friends and family, and not to anyone who works for Lifetime. As such, they say their likeness was used without their permission — and their friends and family have been contacting them to say they saw them in the movie.

They're suing Lifetime for all of the movie's profits. Lifetime has not yet commented on the lawsuit, though we apparently know how they feel about the Allahs' family photo! 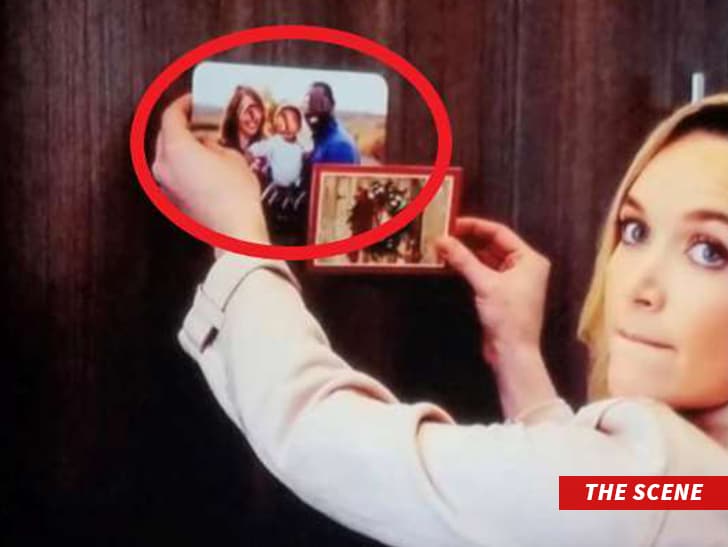