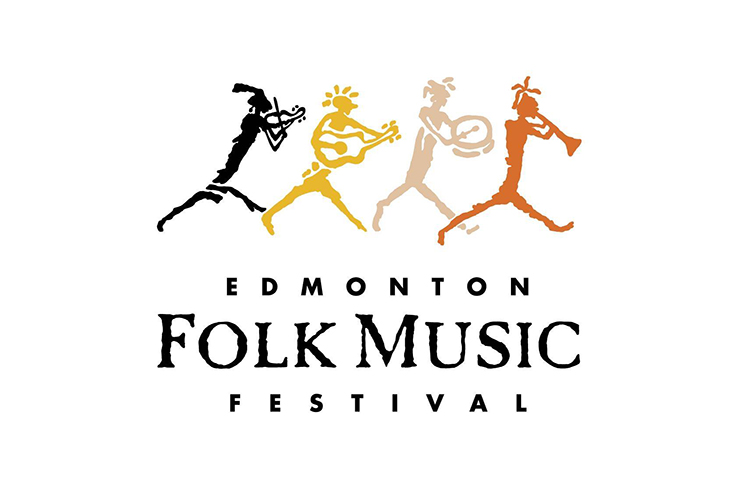 Taking place over four days in early August, the Edmonton Folk Music Festival has been hosting a blend of Canadian and international artists since 1980.

Originally founded by Don Whalen as part of Alberta's 75th anniversary celebrations, this festival in the natural amphitheatre of Edmonton’s Gallagher Park has consistently sold out for decades. The non-profit event now hosts 15,000 attendees daily, who are able to savour dozens of musicians at several stages.

The festival showcases a spectrum of folk music, typically leaning towards blues, Celtic, rock and gospel. Heavy hitting acts in previous years range from pop innovator David Byrne to alt-country songsmith Neko Case to folk icons like John Prine and Donovan. The festival includes at least fifty percent Canadian music every year as well, with notable acts including Blue Rodeo, k. d. lang, Jann Arden, Sarah McLachlan and City and Colour. One of the the festival's most storied moments was Joni Mitchell’s opening night performance in 1994, in which she confidently addressed issues including racism, child abuse and environmental destruction during and between songs.

This festival works hard to keep its events as accessible as possible. The Edmonton Folk Music Festival Society Fund was established in order to keep ticket prices low, while also offering half-price tickets to teenagers and free admission for children age 11 and younger. Volunteers are a large part of the festival’s success, and the over 2,000 annual volunteers are treated with after-hours parties.

Throughout the festival days, attendees can indulge in great food and drink, with dozens of food vendors and a popular beer garden popping up in the park.
Older